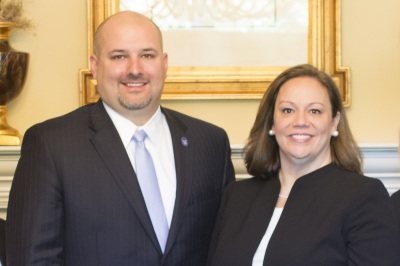 Michael has been involved in funeral service since 2003, when he first came to work for the Rowlands.  While working for the Rowlands, Michael met their daughter Miriam, and they got married in 2008.
Michael is a member of North Augusta Sertoma Club, North Augusta Optimist Club, Leadership North Augusta Class of 2011, the Leadership North Augusta Board where he currently serves as president-elect, and he is a past-president of the North Augusta Lions Club.  He is also Vice Chairman and Co-founder of Support 1, a non-profit organization supporting first responders.  Michael is a graduate of Lakeside High School in Evans, GA.  He has an Associate’s Degree in Criminal Justice from Augusta State University, an Associate’s Degree in Funeral Service and Embalming from Piedmont Technical College, and a Bachelor’s Degree in Criminal Justice from Norwich  University in Northfield, Vermont.  Michael is a licensed funeral director and embalmer. (SC FDE #3573)
Miriam is a third-generation funeral home owner and is an apprentice funeral director.  She works part-time at the funeral home and teaches fourth grade at Episcopal Day School in Augusta.  Miriam is a graduate of North Augusta High School and Clemson University.  She received her Master’s Degree from Cambridge College in Cambridge, MA. (SC FD #4354)
Michael and Miriam are active members of First Baptist Church of North Augusta, and they have 2 children, Ella Kaye and Yonce. 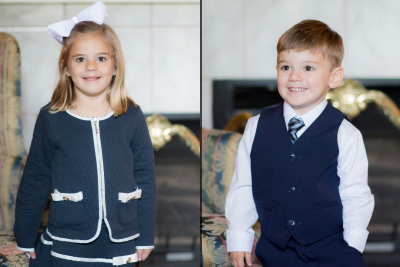 Michael and Miriam are proud to have the fourth generation of funeral service already begun.  Ella Kaye and Yonce help carry flower arrangements and deliver mail and memos from office to office.  As they grow up, they will have more duties - like cleaning the funeral home, filing papers, and driving the flower van - just like their mother and aunt Margaret did. 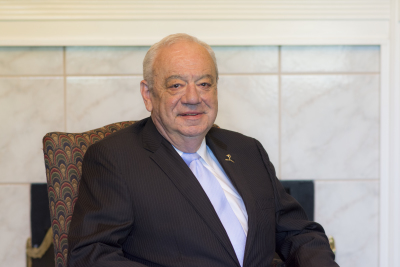 Johnny is a second-generation funeral director. He is a member of North Augusta Sertoma Club and the Jesse Lynch American Legion Post. He is a former chairman of the Joint Chambers of Commerce of Aiken and North Augusta and was a deputy coroner of Aiken County. Johnny is a past president of the South Carolina Funeral Directors Association and has served on the policy board of the National Funeral Directors Association. Johnny is a member of First Baptist Church of North Augusta. (SC FD #1324) 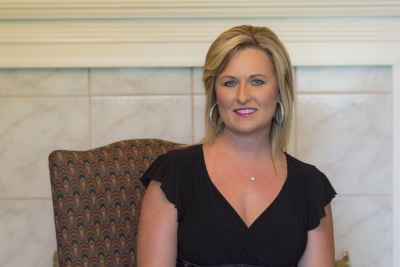 Kimberly graduated from North Augusta High School in 1998. She has been in the funeral business since 2002 and has been with Rowland-Ford Funeral Home since May 2009. Kimberly is a member of True North Church and enjoys spending time with her husband, Charles, their children, Kayla, Tyler and Olivia, their grand babies, Brayden Parker and Aloni Marie, and their families. 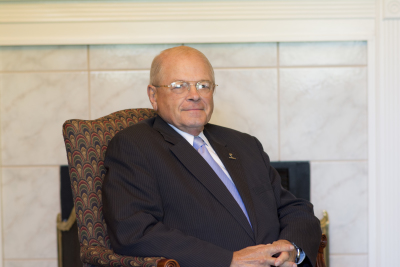 Gene and his wife Joyce are residents of North Augusta’s Poverty Hill, a farm place with a history dating back to the Revolutionary War. Gene retired from ConAgra in 1997 and came to work at Rowland-Ford Funeral Home. He enjoys Clemson football and is a member of Martinez Bible Chapel. 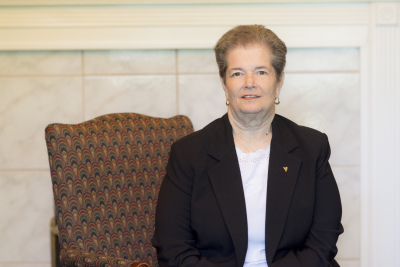 Mary Ann is a graduate of University of South Carolina and an avid Gamecock fan.  She is a retired elementary school teacher after teaching for thirty-four years.  Mary Ann grew up in North Augusta and is a member of First Baptist Church.  She has been employed at Rowland-Ford Funeral Home since 1992 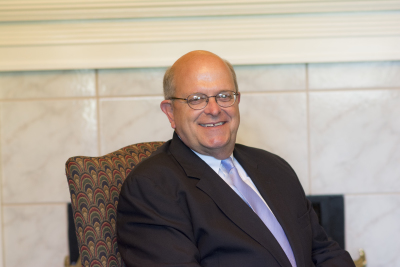 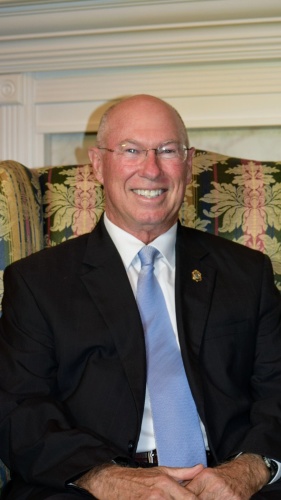 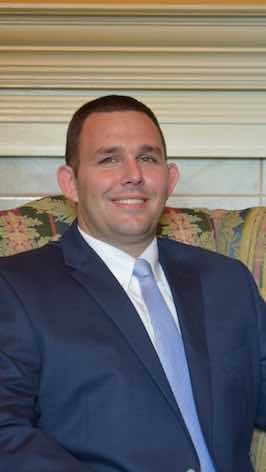 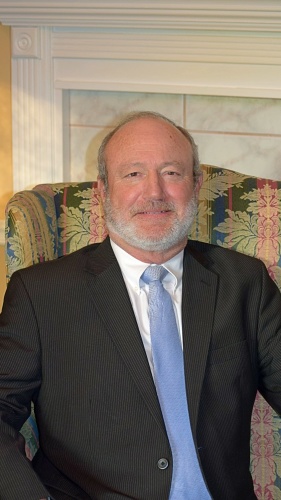 Being raised in a family of funeral directors, Brannon has been around and involved in funeral service all his life. He retired from the South Carolina Law Enforcement Division and now lives in Edgefield, SC with his wife Sarah. They have one son Brannon, Jr. 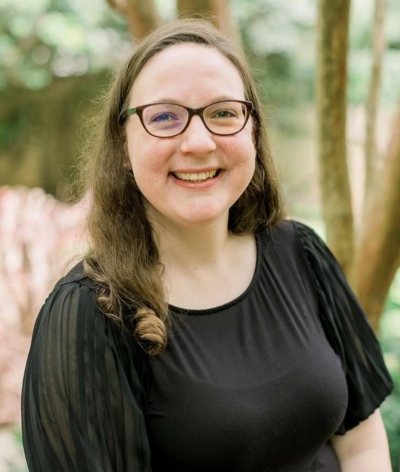 Lauren joined Rowland-Ford Funeral Home in October 2021. She is proud to be part of the team and enjoys every facet of serving families.Following her life-long interest in funeral service, Lauren earned her Associate of Applied Science degree from Piedmont Technical College in 2020.Lauren graduated from Aiken High School in 2004 and began her collegiate career at sixteen years of age. She then earned an Associate in Arts degree from Aiken Technical College (2007), a Bachelor of Arts degree with a concentration in writing and a minor in sociology from the University of South Carolina Aiken (2010), and a Master of Fine Arts degree in creative nonfiction from Converse College (2014). Her first book, The Suitcase, is forthcoming. (SC FDE #4268)

The staff of Rowland-Ford Funeral Home are caring and experienced individuals. They respect each family’s traditions and consider it an honor to be included in celebrating the life of your loved one.

A year of daily grief support

Our support in your time of need does not end after the funeral services.  Enter your email below to receive a grief support message from us each day for a year.  You can unsubscribe at any time.