Plant a tree in memory of Kenneth
An environmentally-friendly option 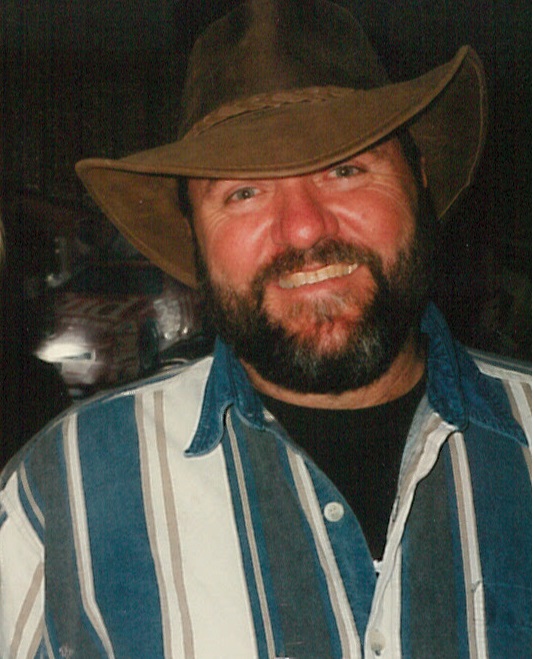 Mr. Edwards was born in Leamington, Ontario, Canada on February 14, 1948. He had a passion for music and singing, which started with a recorded band during high school, and carried on singing at various clubs later in life. He played partial season for Detroit Lions before being drafted into the US Army during the Vietnam War on November 15, 1968. On February 9, 1970, he was Honorably Discharged after sustaining injuries from active combat. He was a recipient of the Gold Conduct Medal, National Defense Service Medal, and Expert M-14. Upon discharge of the Army, he stayed in Augusta, GA where he worked towards starting his own construction business, building many homes and church restorations in the CSRA.

Ken helped coach youth ball in the CSRA and appeared as supporting football cast in the original “The Longest Yard” movie. He helped rebuild and run Modoc Speedway because he had a passion for building and racing cars, even after his retirement. He built, owned and operated Krystal River Water Park, along with advising and developing various other water parks in and out of the country.

In addition to his wife, Avia, he is survived by his son Michael Edwards; his daughters and sons in law, Andy and Cindi Lewis, Tracy and Tammy Davis; his grandchildren, Evan, Sammy, and Wesley Lewis and Jordan, Owen and Levi Davis; his mother-in-law, Carol Newman; his brother-in-law, Vance Laird; his brother, Jack Edwards;  and his sister, Debbie Franklin.

Plant a tree in memory of Kenneth by clicking here.
To send flowers to Kenneth's family, please visit our floral store.

A service summary is not available

Plant a tree in memory of Kenneth
An environmentally-friendly option

Plant a tree in memory of Kenneth

1 tree planted in memory of Kenneth

A Memorial Tree was planted for Kenneth Paul Edwards

Plant a tree in memory of Kenneth