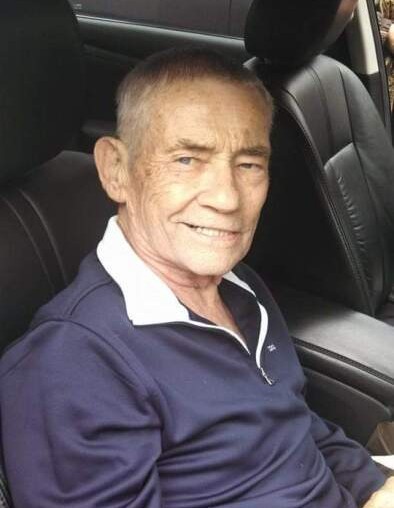 Art is survived by his sons, Arthur (Butch) Loomis, Jr and wife Amy; Michael Loomis and wife Heidi; Christopher Loomis and wife Bonnie; his daughters Karan Engelman and husband Chris; and Deborah Loomis and Troy Nelson;  his step-sons, Dean Hueners and  wife Denise;  Michael Hueners and  wife Onda; step-daughter Monica Vannuchi, and his sister Eunice (Tillie) Barnes.  Art was preceded in death by his wife and best friend Leone Loomis.  Together they had 14 grandchildren and 9 great grandchildren, many nieces and nephews and extended family.

Arthur was born and raised in Greene, NY, he left home at age 16 to join the US Army, during his service in Taipei, Taiwan, he was trained in electronics and teletype.  He claimed that his training and the self-discipline and respect for himself, others and his country that he learned during that time was what he owed his long and successful career to.  After leaving the Army he went to work for Western Union, then United Press International, finally he was hired with the Associated Press as a technician in Jackson, Mississippi in the early 1960s.  Arthur was very skilled and picked up new things easily, he climbed the ranks and was quickly promoted to the Assistant Chief of Communications for The Associated Press in Chicago in 1967.  He was Chief of Communications in Richmond, Albany, New York, Denver and San Francisco, and worked in Pleasanton and Sacramento before joining the Phoenix bureau, where he retired on his 63rd birthday in 2000.

He and his beloved wife Leone enjoyed buying and remodeling homes and then re-selling them. They enjoyed their “fixer-uppers'' until they finally settled in Mayer, AZ after he retired.  They lived in Mayer until Leone passed away in 2008.  After Arthur suffered a stroke in 2013 he moved to South Carolina to live with his oldest daughter Karen and her husband Chris, they cared for him until his death.

His friends and family remember him as a good friend and a man who lived life to its fullest.  He had many friends who he stayed in touch with over the years, he was fun loving and charming and never forgot a joke.  He was a joy to be around and always made people laugh.  His experiences traveling across the country and working for the AP gave him many opportunities and he enjoyed working with the reporters and photographers.  He loved to tell tales of his experiences and encounters with Presidents and other political figures.

Art enjoyed boating, snow skiing and water skiing, fixing and building computers, restoring old cars, building kit cars and working on car engines.   He loved making things with his hands and rarely did he encounter a thing he could not fix.

Arthur was a member of the Masons and after retirement served as a Shriner and also as a volunteer Deputy Sheriff for the Yavapai County Sheriff’s Office.

In lieu of flowers, contributions may be made to the Cancer Research Institute, https://www.cancerresearch.org/

Services will be announced at a later date.

Plant a tree in memory of Arthur by clicking here.
To send flowers to Arthur's family, please visit our floral store.

A service summary is not available

Plant a tree in memory of Arthur
An environmentally-friendly option

Plant a tree in memory of Arthur

1 tree planted in memory of Arthur

A Memorial Tree was planted for Arthur R. Loomis

Plant a tree in memory of Arthur